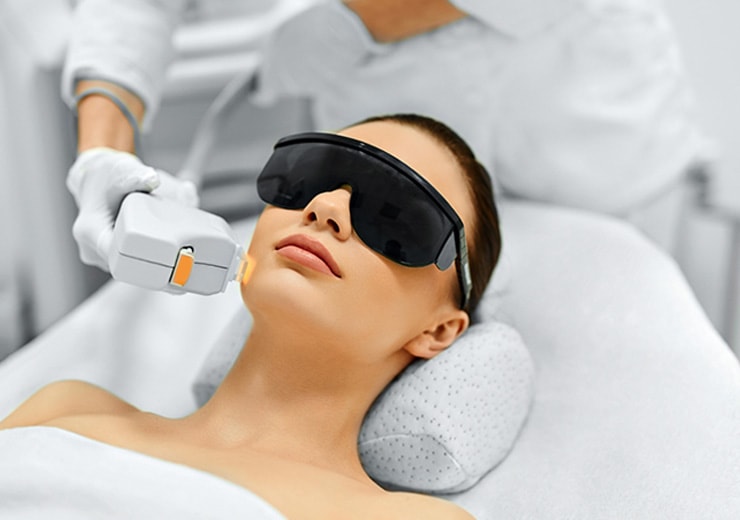 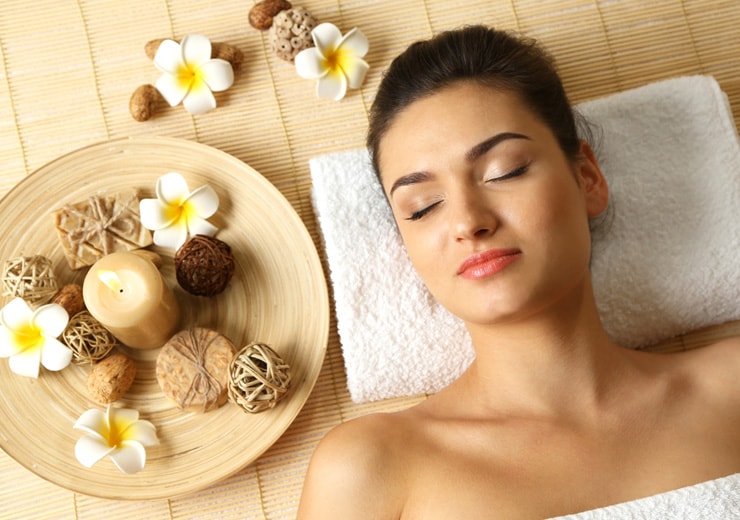 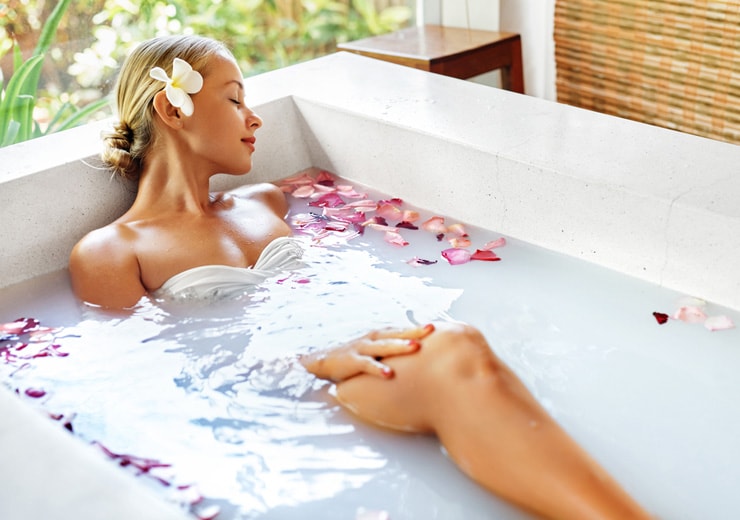 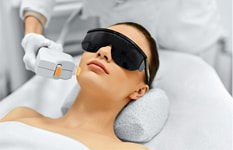 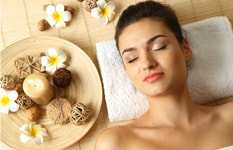 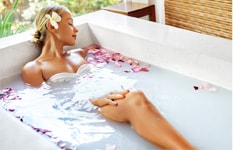 This simply designed contemporary piece is dressed in leatherette tufted upholstery with added comfort of flared pillow top armrests. Choose from the four color options to match any of your interior decor for your sweet home.

We provide a complimentary Bridal Coordinator that will assist you during the planning process, and will help take all the stress out of getting ready for your big day.

Why I am supporting Safelight's cause... It took me a long time to admit outloud that I had been in an abusive relationship for roughly the last year an d half of my college career. I studied domestic violence/interpersonal partner violence during that time, but continued to do what many people trapped in those relationships do...

I"is it worth it?", "do you really think that's what love is?", and yes, even when said "you study this stuff, you know what this is, why do you let yourself go through this?"

To raise $85,000 by October 14, 2017, in support of the Coalition to Abolish Slavery and Trafficking Los Angeles (CAST LA) and it's mission to build a future where Human Trafficking exists.

One morning, when Gregor Samsa woke from troubled dreams, he found himself transformed in his bed into a horrible vermin. He lay on his armour-like back, and if he lifted his head a little he could see his brown belly, slightly domed and divided by arches into stiff sections. The bedding was hardly able to cover it and seemed ready to slide off any moment. His many legs, pitifully thin compared with the size of the rest of him, waved about helplessly as he looked. "What's happened to me?" he thought. It wasn't a dream. His room, a proper human room although a little too small, lay peacefully between its four familiar walls. A collection of textile samples lay spread out on the table - Samsa was a travelling salesman - and above it there hung a picture that he had recently cut out of an illustrated magazine and housed in a nice, gilded frame.